Gaming and Manga. What More Do You Need?

It seems like you’re having issues with the Xbox One’s performance. The system cache may need to be cleared, which is how it’s done.

Having access to data more quickly is possible thanks to the Xbox One cache, which is present to improve overall performance. However, this cache can get clogged up from time to time, resulting in poor performance. 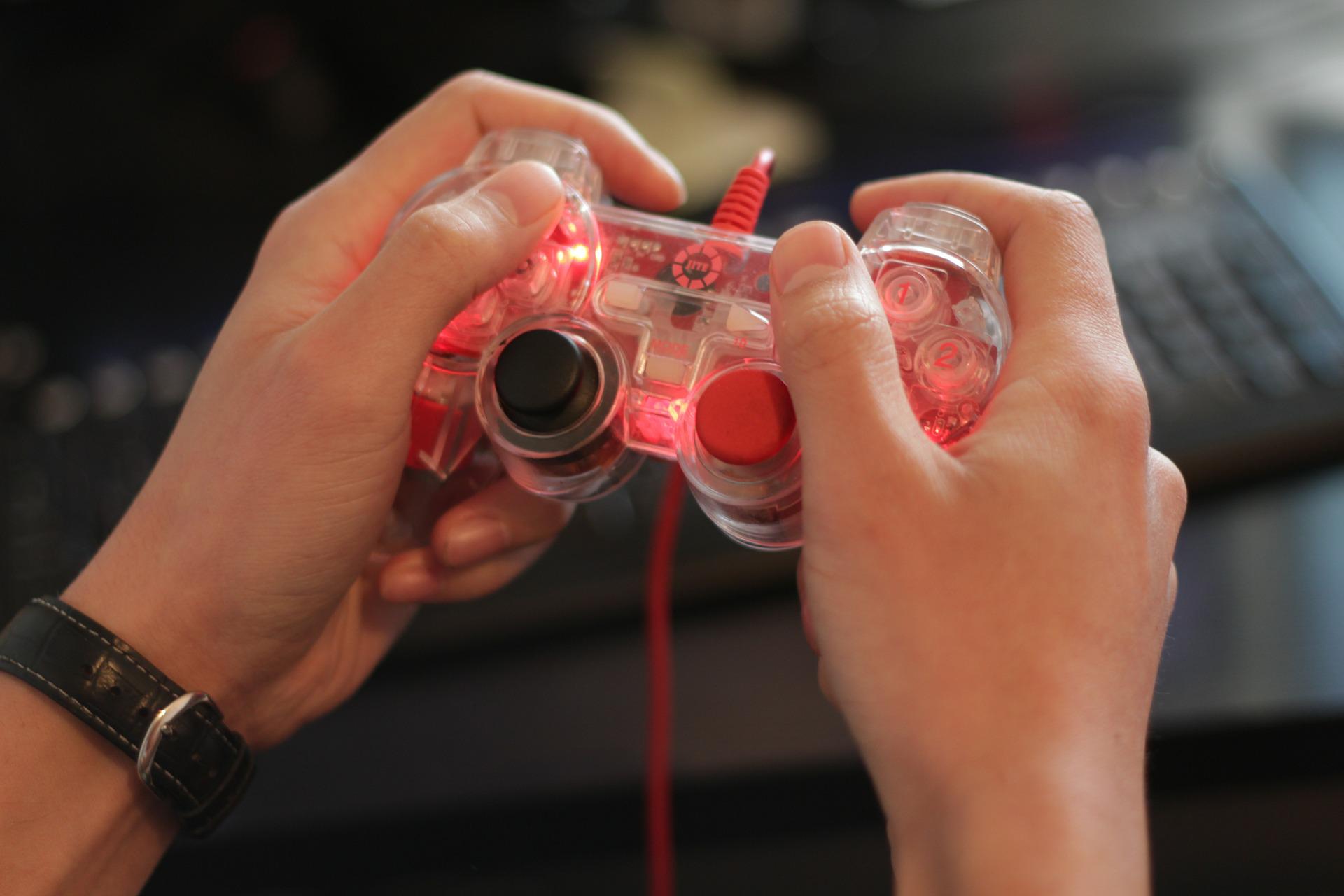 Xbox One’s system cache can be cleared, which can sometimes help with loading times and overall performance.

You only need access to the front and back of your Xbox One to clear the system cache.

Persistent Data Clearing for Xbox One

Xbox One consoles normally store DVDs and Blu-rays’ persistent data. With the console turned on and an Xbox controller plugged in and synced, clearing the storage cache isn’t enough to remove this continuous data.

As a last resort, if all else fails, you can perform a soft factory reset on your Xbox One, which will erase all but your games and apps.

Before performing this soft reset, you should back up your videos and screenshots to an external Xbox One hard drive. If your console is connected to the internet, your game files will be stored in the cloud and can be re-downloaded after a reset.

Choose Reset My Apps and Games to Keep Any Data I’ve Saved. Even though you have the option to start over from scratch, we don’t advise it.

The Xbox One Cache should be cleared to improve performance.

It’s a real pain if your Xbox One isn’t working properly. It’s a good thing that there are ways to speed up the Xbox One’s performance on your own.

If your Xbox One still feels sluggish after completing these steps, try them again to see if you can get it running more quickly.